Archive for the ‘Uncategorized’ Category

Posted on: March 28th, 2019 by Lauryn Higgins No Comments

The Omni Grove Park Inn is always an elegant choice for brides looking to marry in the High Country, and this wedding was no exception. From the color palette to the gorgeous venue, the day was truly a treat. 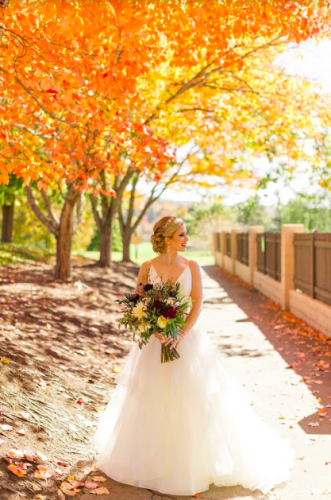 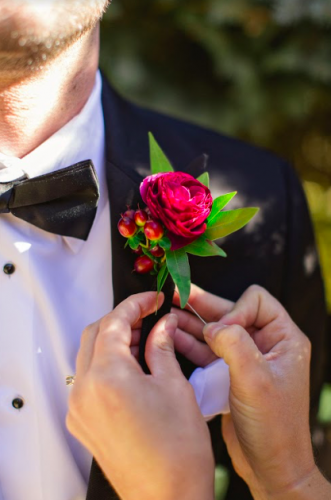 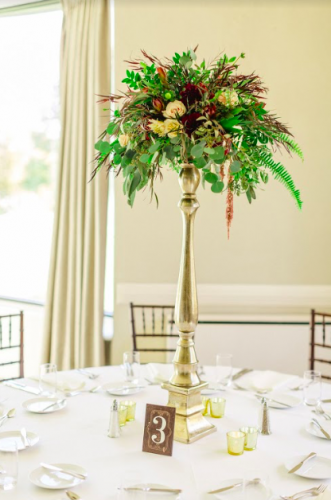 The Grove Park Inn is always a stunning back drop for any wedding, but coupled with Mozingo Photography’s perfect eye and the incredible attention to details by all the vendors, this was a wedding for the books. 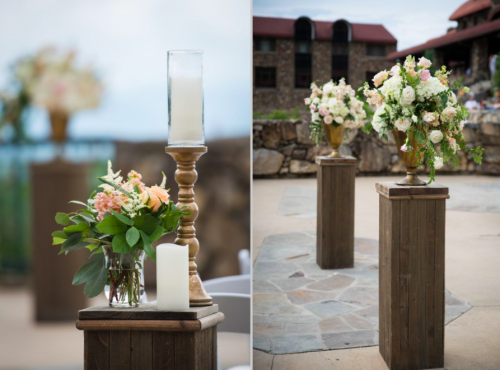 You can see more on Mozingo Photography’s blog.

Posted on: February 28th, 2018 by Lauryn Higgins No Comments 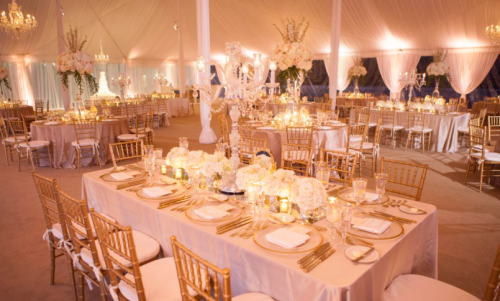 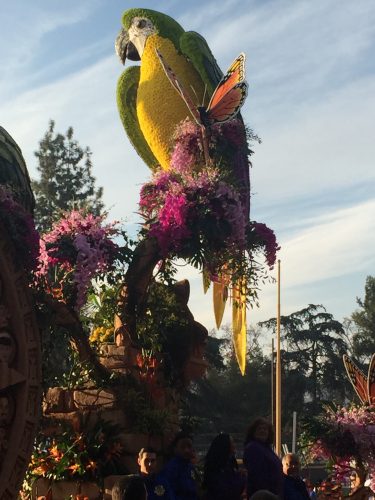 On the first day of every year, spectators and fans line the streets of Orange Grove Boulevard in California to watch the Tournament of Rose Parade.   This year I had the honor of working on a very important and very special float. To quote their website: “Donate Life America is a nonprofit organization increasing the number of donated organs, eyes and tissue available to save and heal lives through transplantation while developing a culture where donation is embraced as a fundamental human responsibility.”

A noble cause indeed!

Donate Life has been a part of the Tournament of Roses Parade for the last 15 years. Donor families and organ/tissue recipients come together each year and volunteer to help with the decoration of the float. The float becomes a moving natural memorial honoring those who have passed, as well as a celebration of life for those who received an organ/tissue donation. This year, portraits of the deceased donors were created out of caraway seeds, sesame seeds, crushed walnuts and other seeds, and were  placed on the Mayan calendar wheel. (Every decoration on a Tournament of Roses Float MUST be constructed of natural materials!) The families come every year to connect with each other, share memories, support each other, and participate in the float creation.  Each of the orange roses on the center deck of the float were placed by donor and recipient families and have a message or a wish attached to them.  After the float is completed, chairs are set up and the families gather for a ceremony of remembrance and love. I used quite a few tissues…

It truly was a moving experience for me. To be able to use my gifts to help create something of such meaning was an honor. And I met so many amazing, delightful and generous families!

It was a delightful experience working for Paradiso Parade Floats! The genius behind the float was Paradiso’s creative director Charlie Meier. Under Charlie’s direction, Paradiso had four floats in the parade and won the top four awards!  This float “newbie” was blown away…!! 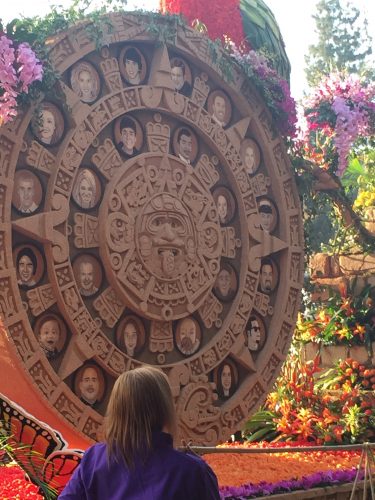 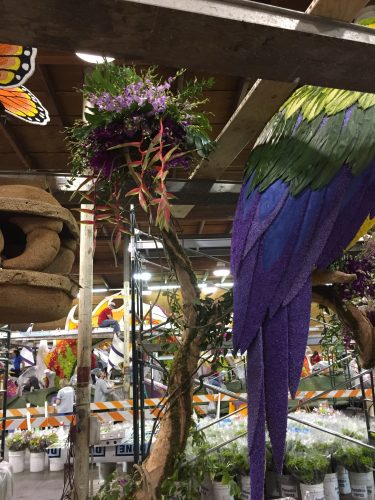 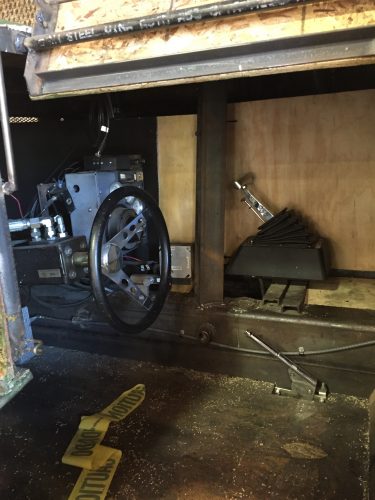 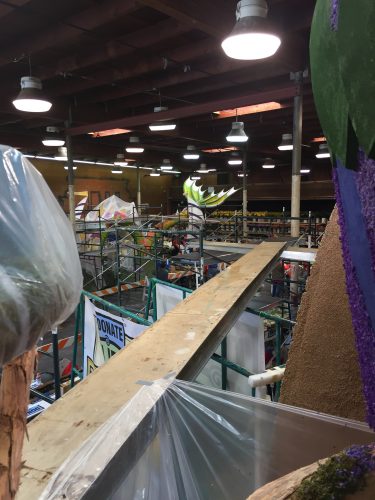 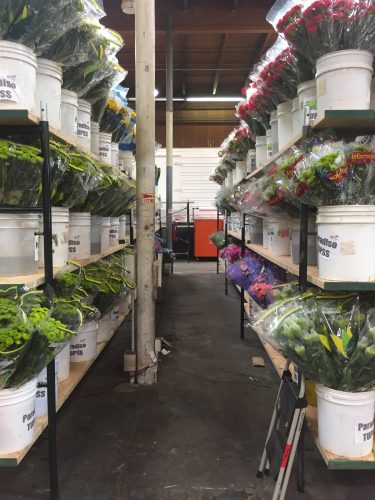 A GATSBY AFFAIR AT STUDIOWED ASHEVILLE 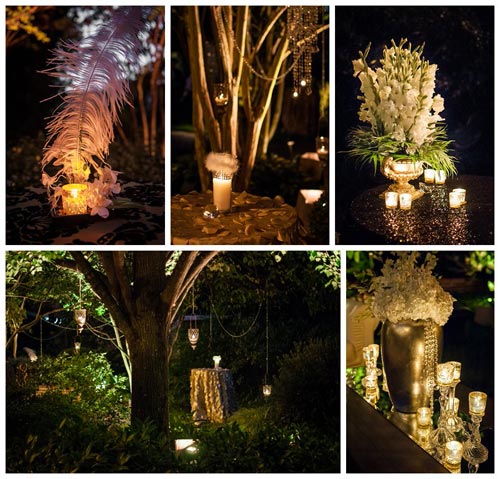 StudioWed Asheville and Weddings Unveiled hosted a Gatsby style soiree at the Doubletree by Hilton Asheville Biltmore this past August. Studio Flora Diva designed the flowers and decor for the party. See all of the images here!

featuring some of our recent work. Congratulations Angie and Tim.

A Love Note from StudioWed

“For many brides flowers are one of the most important aspects of their wedding, besides their groom-to-be of course! Beth Hohensee of Studio Flora Diva truly creates magic with flowers for weddings and events all over the country.”

From Love and Lavender, details of Jessica and Andy’s wedding. It was a pleasure to provide our services. 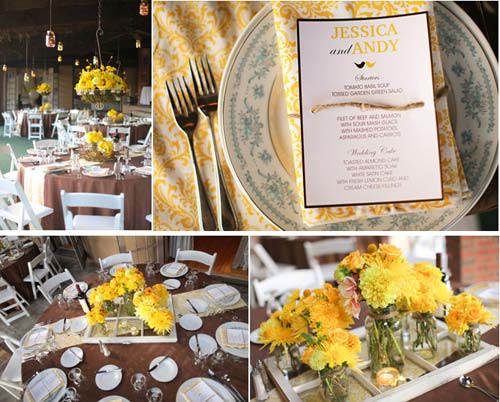 Have Flowers Will Travel

Thank you MPA Productions for sharing this video of the the Hanlon Wedding in Charlotte, NC.